If you are going to use your Mac to do professional video editing, 3D rendering, and ultimately, intense work for long hours, we recommend the MacBook Pro as it will be able to cope much better than the MacBook Air.

If, on the other hand, you are looking for a Mac for everyday use, and you want to be sure that you will have maximum performance exactly when you need it, your model is the MacBook Air. 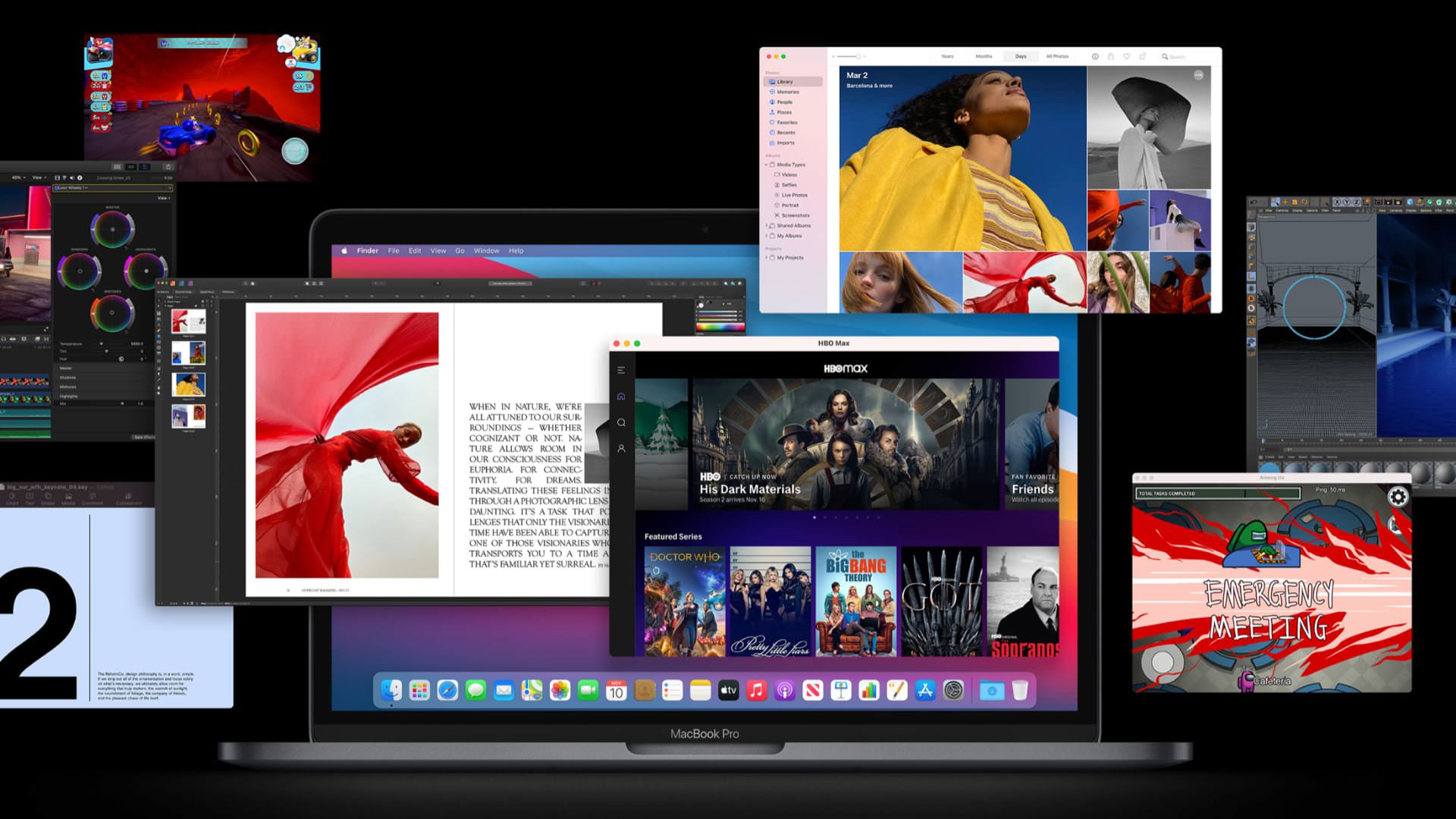 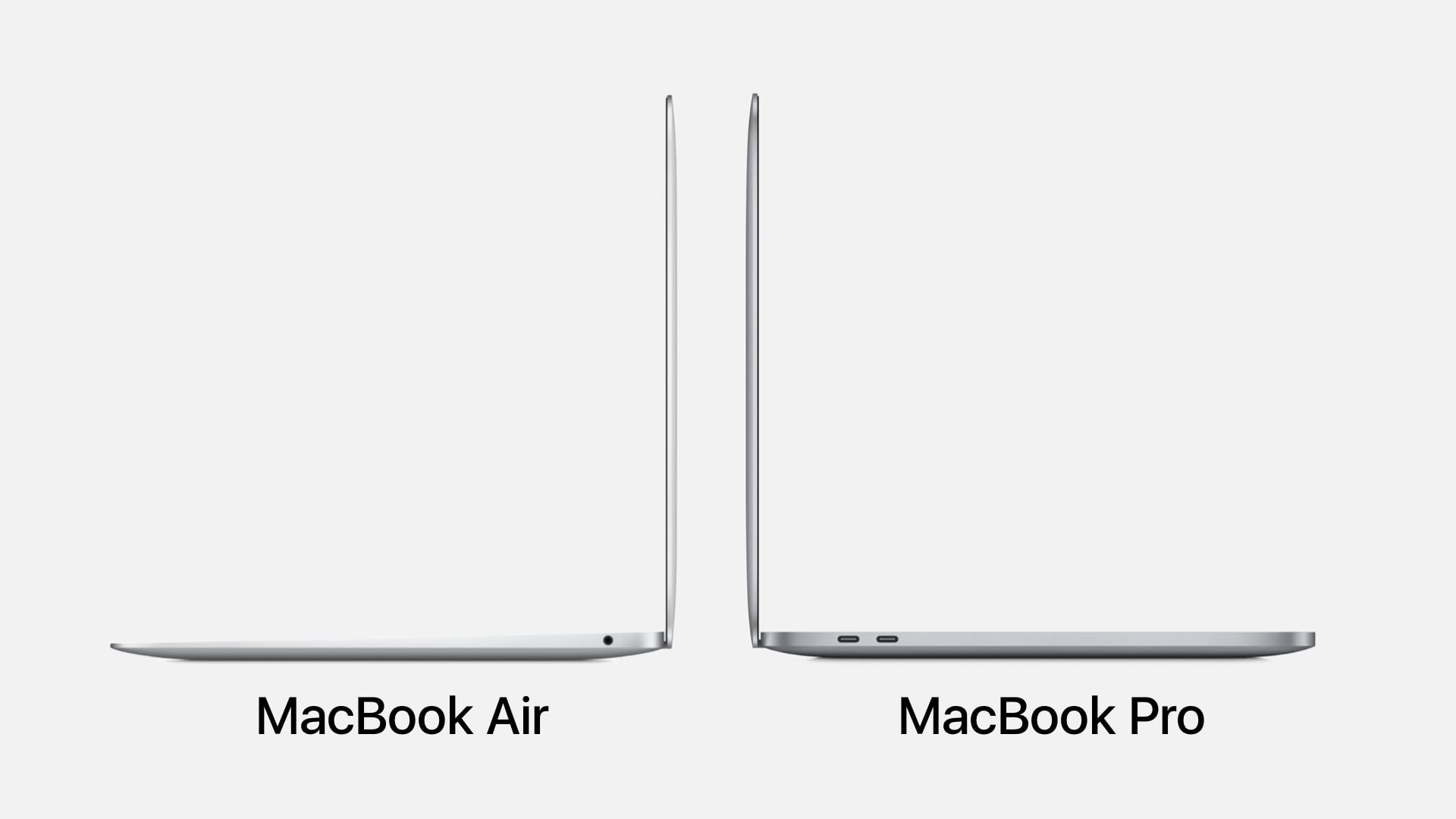 MacBook Air vs MacBook Pro: Display and brightness
The screen is the same size on both the MacBook Air and the MacBook Pro. They are both 13.3" and capable of reproducing colors in an ultra-precise way. Both are excellent for tasks such as editing photographs at a professional level thanks to the perfect calibration.

In both cases, they almost double the duration compared to the previous generation. So, if you are choosing between the MacBook Air and the MacBook Pro based on battery life, you have to think about whether you need those extra hours that the MacBook Pro gives you, or if you are really going to spend that much time using the Mac without the charger.

MacBook Air vs MacBook Pro: Even more differences
We bet you didn't think there were so many differences between the MacBook Air and the MacBook Pro! There are still some more. The MacBook Pro has more powerful speakers with greater bass. Plus, their microphones are studio-quality. If you use the Mac for a lot of video conferences or watching movies and series, you will notice a definite improvement.

Do you still have questions? At istyle we have a magnificent comparison table which shows the differences in detail. And if you are still not clear which model to buy, here is our product recommender in which, by answering a few brief questions, you will discover the most suitable model for you.