iPhone 13 shares some features with last year's counterpart: the iPhone 12, as well as very significant differences in terms of the design and the camera, for example. If you've been wanting to compare more models, don't miss out on our iPhone comparator." />

The first obvious difference is the iPhone 13’s refreshed design. Not so much in terms of size, as both models share the same screen dimensions: 6.1 inches diagonally. However, the notch on the iPhone 13 is 20% smaller than on the iPhone 12, which means more screen surface, which makes it look wider. And, as is to be expected, the new iPhone 13 comes in new colours: a new blue, starlight, midnight and pink.

On the other hand, the rear camera layout is also different. Although we find a dual camera in both models, it is arranged diagonally on the iPhone 13, and downwards on the iPhone 12. Here is an image for you to see.

The iPhone 13 has new display features: Super Retina XDR (OLED), if the iPhone 12 screen was already the brightest ever, the iPhone 13 screen increases brightness by up to 28%. How will I notice this improvement? Thanks to OLED technology the colours are higher contrast, more lifelike and vivid, even with Chiaroscuros.

As mentioned above the iPhone 13 and iPhone 12 feature a dual camera system. They also have the same megapixels: 12 MP, as well as the focal apertures on their two cameras: wide-angle of ƒ/1.6 and ultra-wide-angle of ƒ/2.4. It's an understatement to say that you'll take professional-quality portrait mode photos with depth control, and a Night Mode that simply produces light, on both devices. So what's different about the camera on the iPhone 13 compared to the iPhone 12? Two words: Cinema mode. 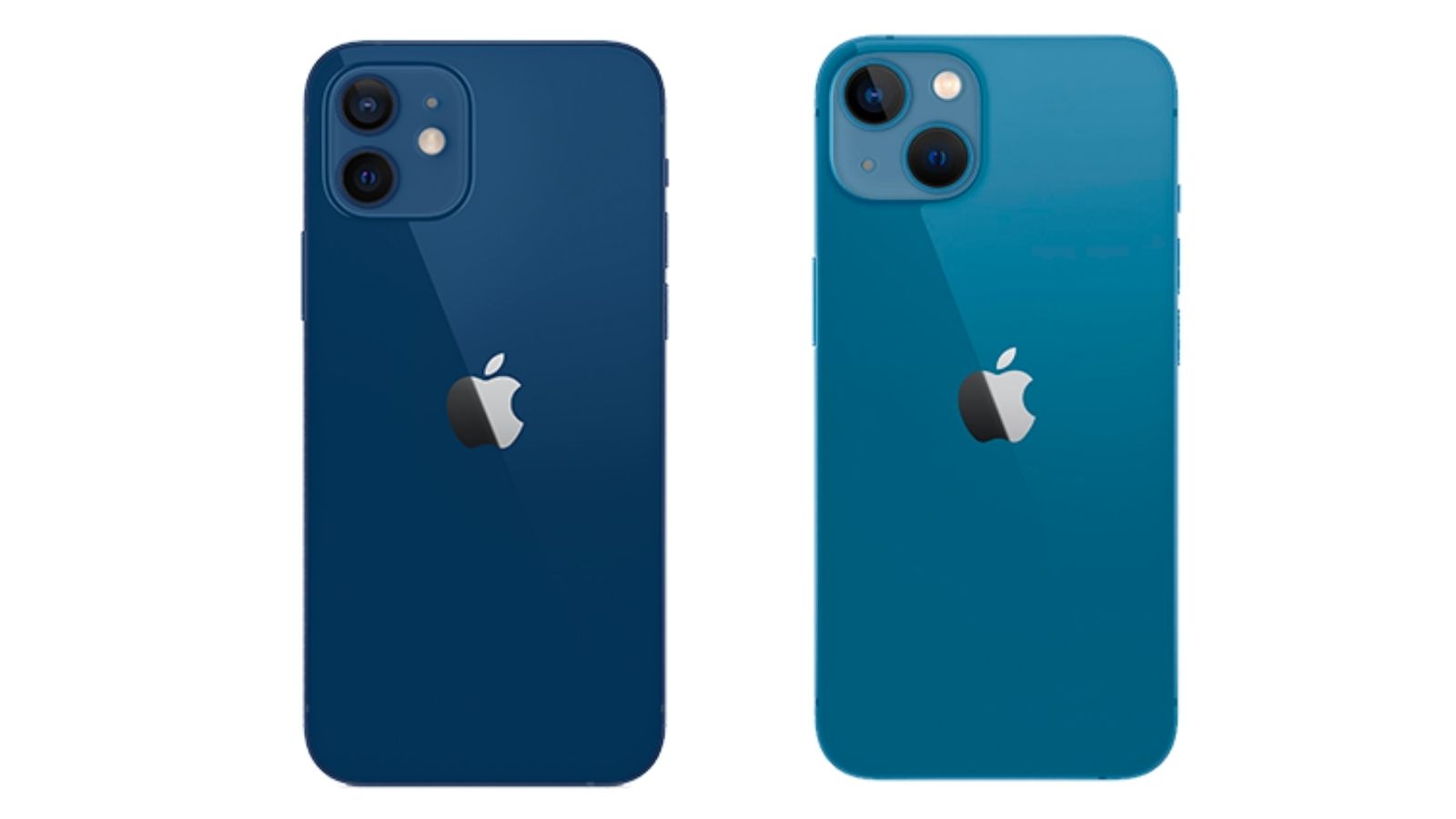 What is the iPhone 13's cinema mode?

Cinema Mode is a new feature of the iPhone 13...it’s film mode! It's available on both the front and rear cameras and is something revolutionary that you won't find on any other smartphone on the market. It is a film technique of focusing and blurring, depending on the significance of the person, object or animal in the scene. The iPhone will do it automatically for you, and you can even edit it easily when you're done recording. This cinema mode is only available on iPhone 13, and it's unique.

Every year Apple outdoes itself and introduces new iPhones with the most revolutionary chip on the market. The iPhone 12 has the A14 Bionic Chip with 4th generation Neural Engine. You can do anything quickly and smoothly.
This year we have once again been amazed, the new iPhone 13 has the A15 Bionic Chip with Neural Engine, the fastest in a smartphone. It executes millions of operations per second, has improved the iPhone's automatic learning, and is up to the most demanding tasks. And the A15 chip optimises the iPhone 13 battery!

One of the features we think about the most when deciding which iPhone to buy is the battery. The iPhone 12 already had great all-day battery life- to give you an idea, it would hold up to 17 hours of video playback and up to 65 hours of audio. Now, thanks to the iPhone 13's A15 chip, the iPhone is able to last an extra 1.5 hours for general use, or to be more concise, up to 19 more hours of video playback and 10 more hours of audio. The iPhone 12 and iPhone 13 are compatible with Magsafe Chargers so you can charge them at full speed.
The iPhone 12 and iPhone 13 are great devices with endless possibilities. The iPhone 13's cinema mode will undoubtedly delight any video enthusiast or professional. It redefines the way you record with a smartphone and is more like recording with a professional camera than ever before. Which will you choose? 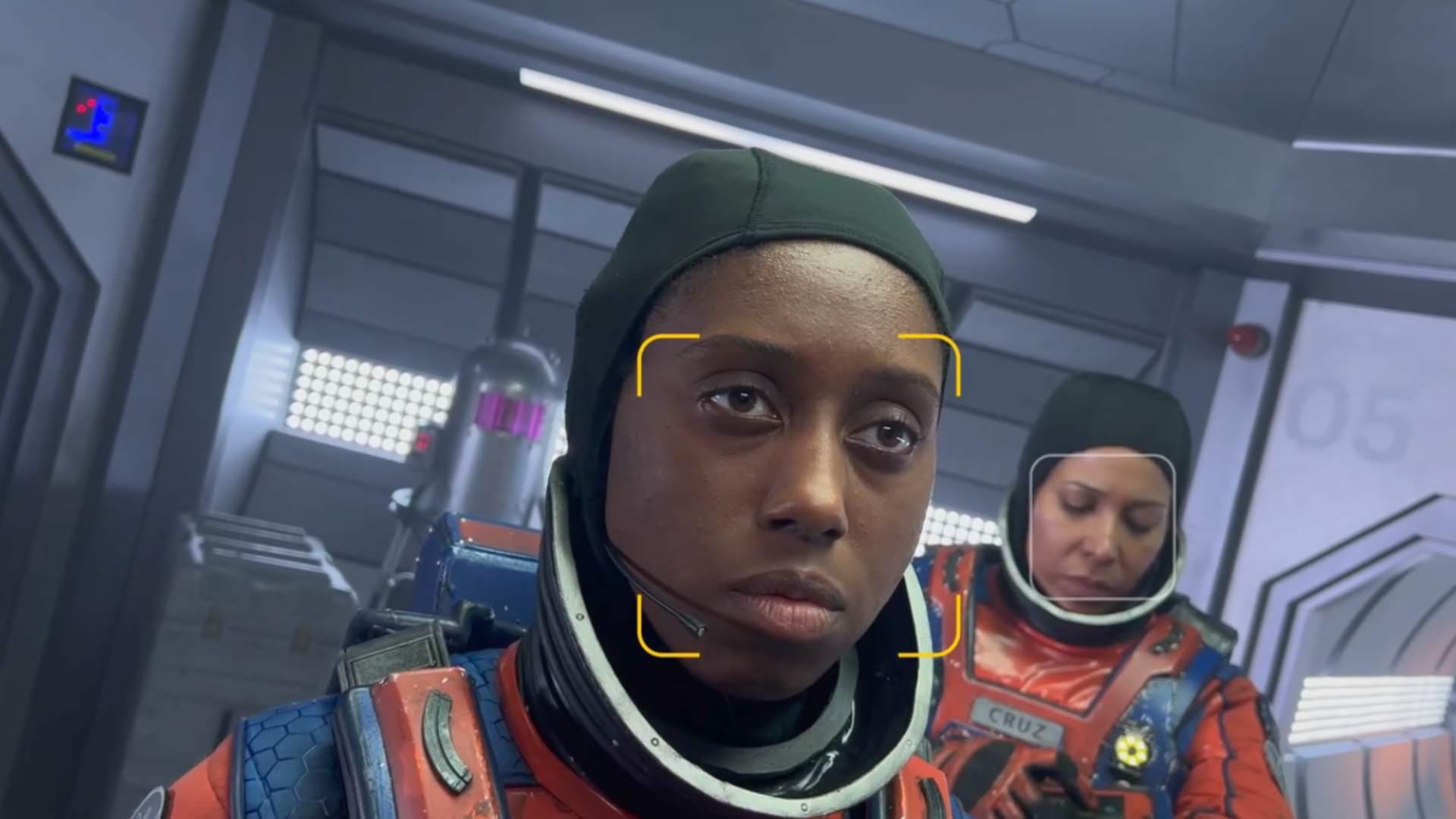